So last week we made sure Bob is an actual character who has his bones, and he’s using those to wander around. This week we thought it would be great if Bob has someone else in the glorious test-scene and he doesn’t feel alone.

Based on my previous modeling and animation experience, let’s just say it’s easier if we reuse the same model, with a little bit of twist in Unity: give the twin a color. What color should it be? Maybe a better question is: who will be the twin? To make Bob interact with someone else, in a game there’s a general idea: let’s make his arch-enemy become alive!

Okay, so we’ll do the following:

In Unity, a Prefab is a game object which is set up with Components by default: scripts, animators, colliders, you name it. The main reason to use them (and reuse them) is that you can quickly populate your map with the same entity, also you can apply different settings for each instance if you like.
To make your game object a prefab, simply drag it from the Hierarchy to the Project browser. Keep in mind, if you need to change the settings for the Prefab you can open the Prefab itself or you can override the prefab settings from an actual instance as well. 1st step done, no sweat, continue.

Scripting: my favorite part. Let’s figure out what we need and what are the differences in comparison with Player Bob:

After some messing in Blender to have the model exported properly and working – I’m writing this 24 hours after I messed up the whole Blender file – I’ve added the Attack animation to the Animator, added 2 lines of code, and an additional boolean switch to the Animator, I was ready to set up the scene for the first test run. The fun thing that I started to think about how I can advance the enemy concept from this state. I have a couple of ideas but one I like the best: using the fact that the enemy1 is chasing me, I can lure him to enemy2, and after that, enjoy the show how they slap each other forever.

As a finish I was messing with a couple of settings and this is the end result: 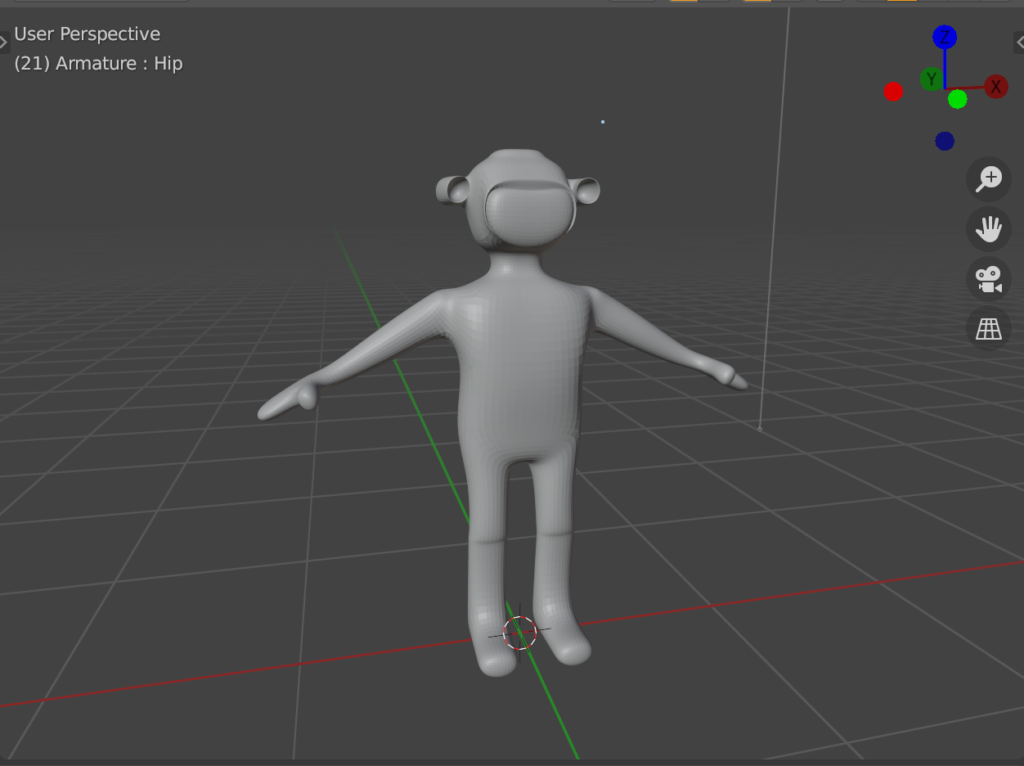 Okay, so let me be honest: I'm a coder, not a 3D Modeler or Animator. Still to do experiments I need to have a character who can help me do any kind of stuff. Basically I need a test dummy. What do you need to do to create a character? Good question, it has a list of small steps as…

Any cookies that may not be particularly necessary for the website to function and is used specifically to collect user personal data via analytics, ads, other embedded contents are termed as non-necessary cookies. It is mandatory to procure user consent prior to running these cookies on your website.